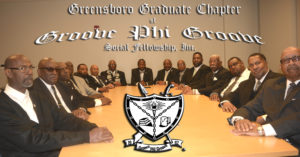 The Chapter was actively involved in community service in Greensboro, High Point, and Winston-Salem North Carolina. The Chapter’s distinct goals are to volunteer, galvanize efforts and promote the mission of Groove Phi Groove Social Fellowship, Incorporated in the Atlantic Region. On August 17, 1989 the Piedmont Triad Graduate Chapter came together to have its last meeting of that fiscal year, In which became their final meeting, where they discussed becoming separate recognized (Greensboro Graduate, Winston-Salem Graduate, and Raleigh/Durham Graduate) chapters of Groove Phi Groove Social Fellowship, Incorporated.

The Greensboro Graduate Chapter Fellowmen have sustained their active chapter process for 28 years and completed several volunteer projects. They maintain a regular meeting schedule and following all financial, technical and fellowship rules to maintain an active status as recognized by the International Office. In 2016 the Greensboro Graduate Chapter was awarded “Chapter of the Year!” by the International Office of Groove Phi Groove Social Fellowship, incorporated. 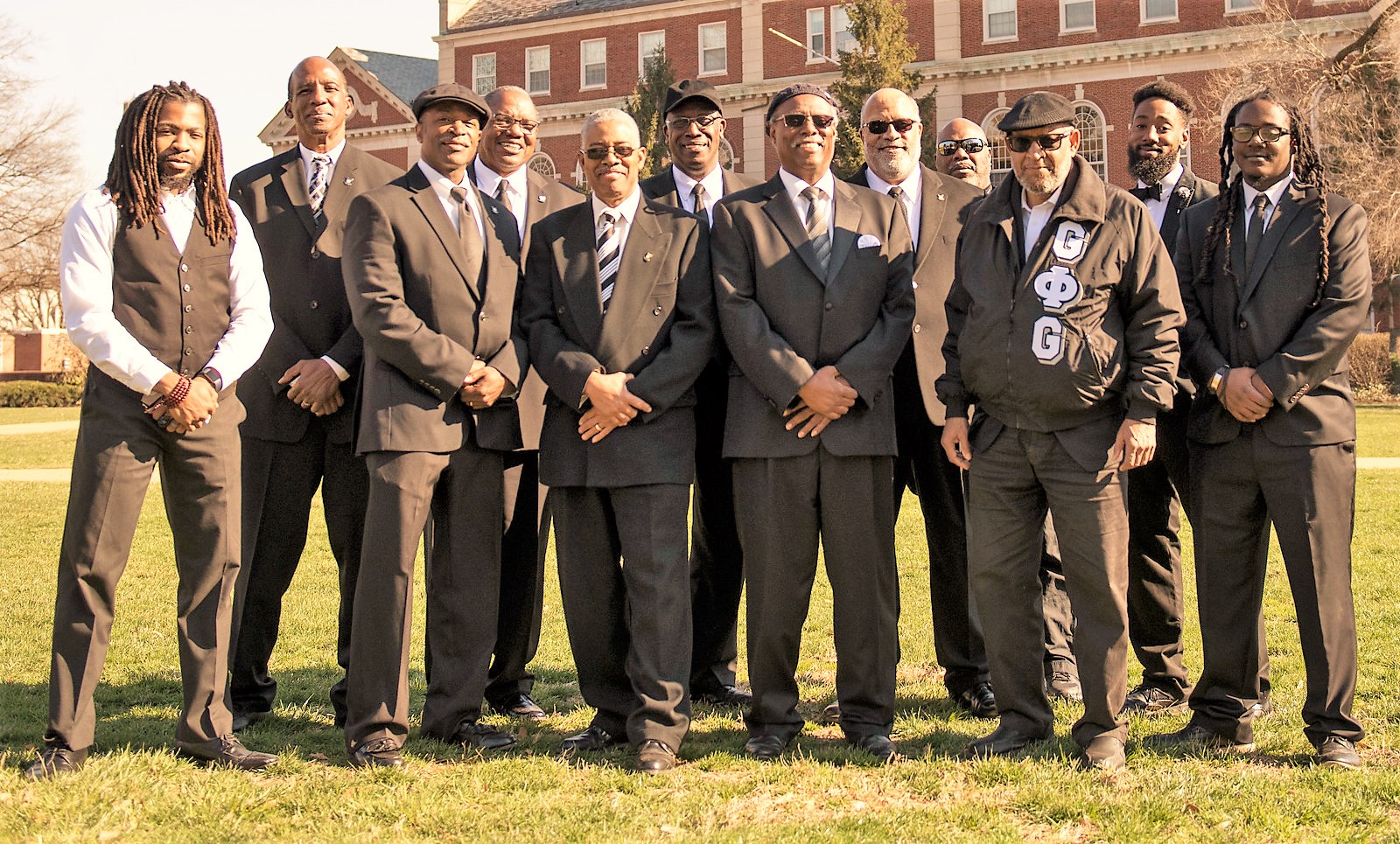 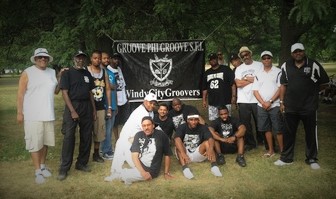 Chicago Graduate in The Windy City 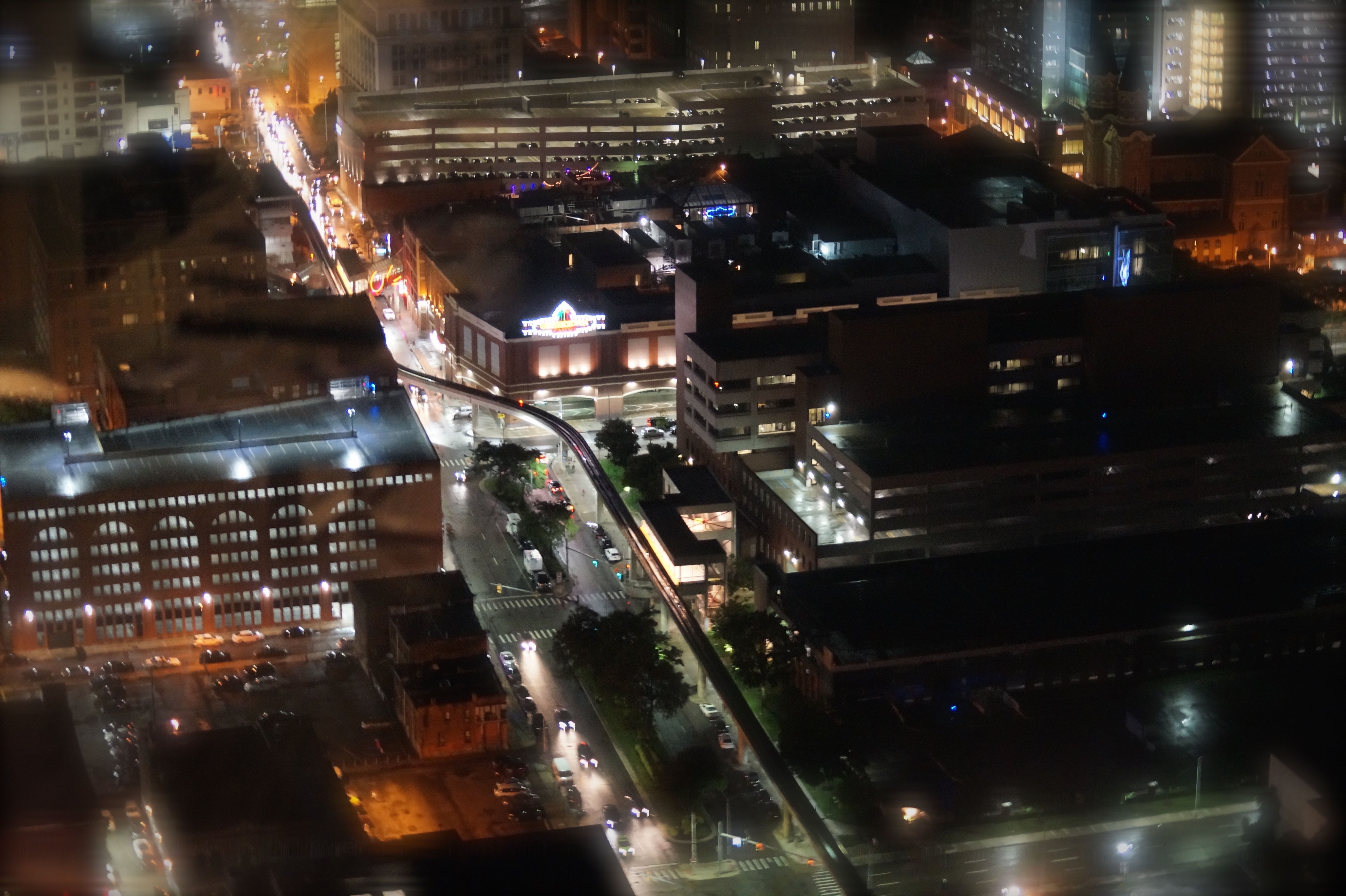 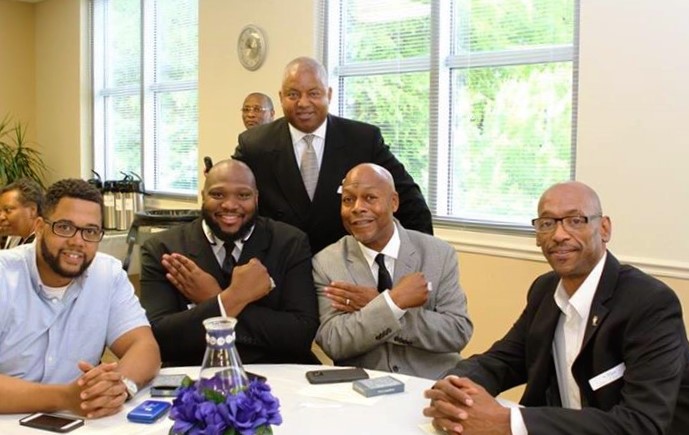